Jake Paul is not expecting his fight with Anderson Silva to do huge numbers.

Paul defeated the UFC legend by unanimous decision in their boxing match this past Saturday at Desert Diamond Arena in Glendale, Ariz., even scoring a knockdown in Round 8. Not only was it Paul’s most impressive win to date, it was an entertaining back-and-forth scrap.

But the YouTube star doesn’t think the pay-per-view numbers will accurately reflect that and explained why.

“The pre-buys were going crazy,” Paul said on a recent episode of IMPAULSIVE. “Up, up, up. And on Wednesday, when the news came out about Anderson saying that he got knocked out or whatever, and the fight was in jeopardy, and all this press came out, the pre-buys tanked all the way down. The general public sees that and is like, ‘Oh, it’s not happening.’ Tommy (Fury) pulled out, Hasim (Rahman Jr.) pulled out, ‘Oh, Jake f*cking Paul can’t get an event together. This is done.’ It killed ticket sales. Boom, boom, boom, we’re still selling tickets that day. Everything went to zero. …

Details emerged during fight week that Silva was knocked out while sparring the week before the fight, which “The Spider” later clarified was lost in translation. Paul also said the timing of the fight wasn’t ideal, sharing the same weekend as Halloween and major sporting events.

“Halloween, World Series, Sunday football – this is the worst time in the year to fight,” Paul said. “But guess what: I had to fight. All my fights from now on will be in the summer. There’s no sports. There’s like this perfect gap in July, early August where there’s no sports. And by the way, all my other fights were during COVID when no one had anything to do and anything to watch. … I had to fight this year. I just had to get it f*cking done. I’m sick and tired of waiting around.”

3 biggest takeaways from Jake Paul vs. Anderson Silva: Is it time to give respect? 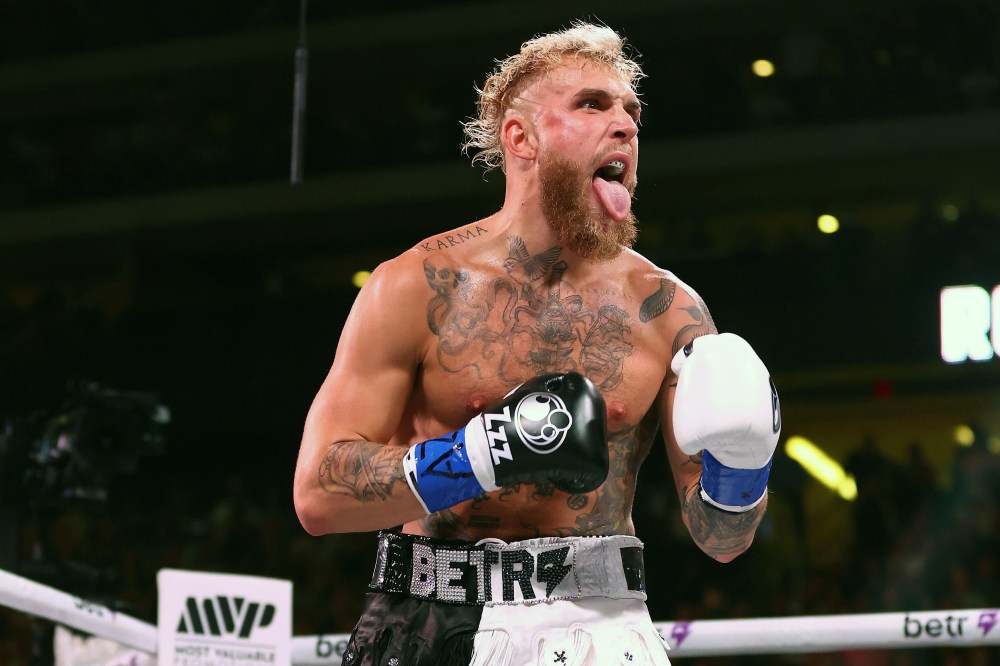